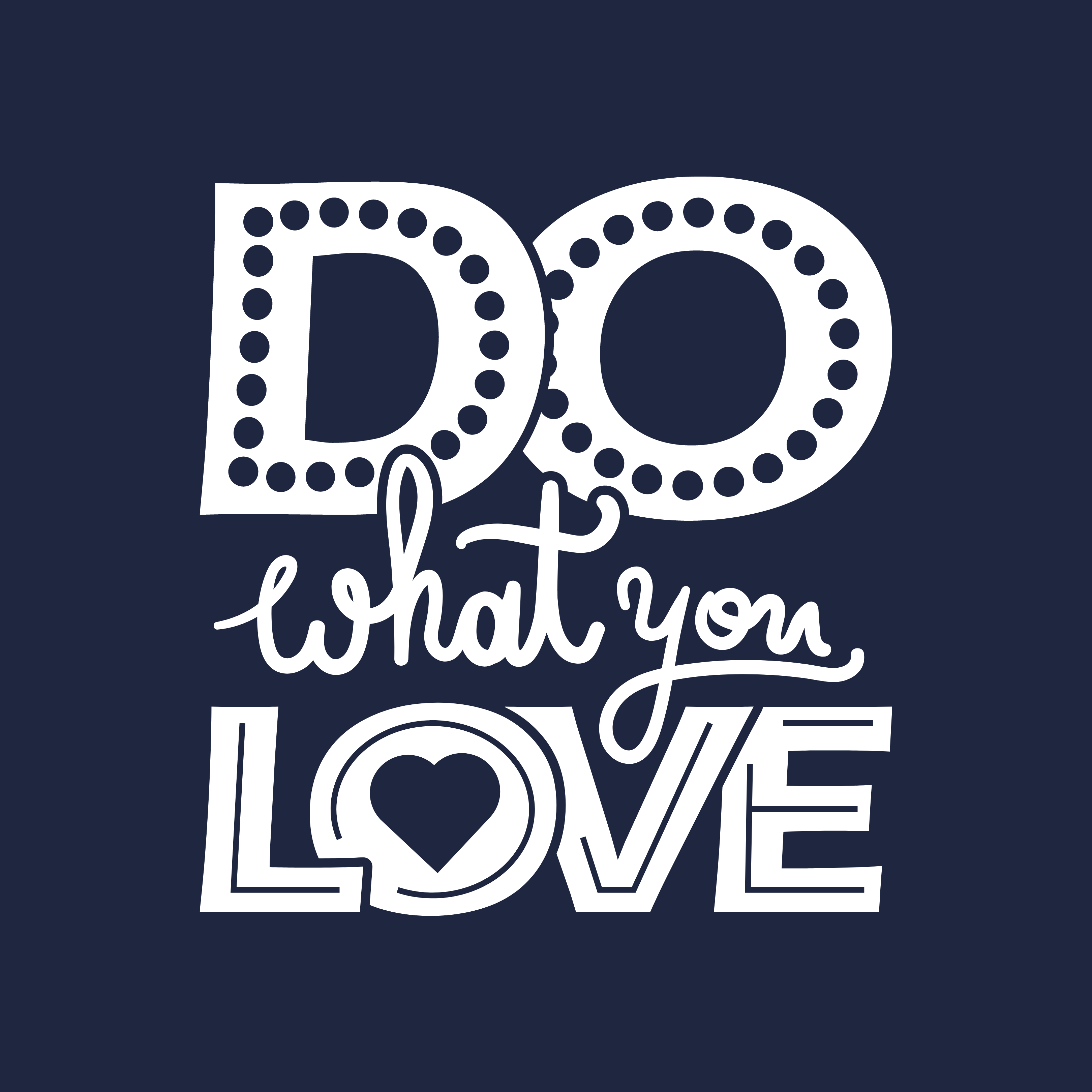 There are many benefits to be a part of the gig economy, but most of us are worried about how secure our income is. Having a traditional job is much more secure, right? Wrong! In the past few years, the USD455 Billion (by 2023) gig economy has become one of the most popular ways for startups to hire and complete their project.

You may have probably heard the term “gig worker” or “freelancer” thrown around a lot in the past few years. But you might not know what it means.

A gig worker is someone who works for a company or startups and does not have a contract with them, and can pick and choose when they want to work.

These days, there are many reasons why someone would sign up as a gig worker. But when you break it down, most of the reasons have some type of similarity, and they can be summed up in these 3 reasons. If you are considering becoming a gig worker, here are 3 reasons why you should do it.

1. Do you want to work on your own terms?

Are you looking for a job, but not finding any that suits you? Do you want to work on your own terms? Well, in this article, we will look at why working as a freelancer is so popular—and so beneficial for you. If you want to learn more about working on your own terms, keep reading.

It’s no secret that the huge gig economy is booming. No matter your industry or job title, you’ll come across at least one gig job site in your job search, whether or not you’re looking for a job.

That’s because companies everywhere are discovering the benefits of hiring gig workers or freelancers rather than employees; they’re typically more affordable, more flexible and more convenient.

For example, writing is a freelance gig that anyone can do from anywhere in the world. Whether you’re a seasoned writer or just starting out, you can find gigs on the gig jobs platform to fit your schedule. Freelancing is a great way to work on your own terms and earn extra income from your writing skills while gaining exposure that will help you build a stronger portfolio.

Gig work is the way of the future jobs. It’s the new way to make an income. And with it, you can work when you want and how much you want. Would you like to be able to make more money and be your own boss? Join the multi-billion gig economy and earn as much as you want, when you want, anywhere you prefer to be.

There are plenty of ways to make more money as a gig worker. One way is by joining an online platform like RICH-GIG that connects you to startups. Blogging is another way to work on your own terms and earn extra income from your writing skills.

Working remotely is not only an option but often the best one. As a remote worker, you can work from just about anywhere you want, which is great if you’re like me and enjoy traveling. Working at cafes, parks, or practically anywhere else are great places to get some work done and enjoy your surroundings.

As a gig worker, you have the freedom to work with various clients on projects. You can also set your own rates based on your skills and competencies. In short, you will earn more money and freedom.

As the freelance and gig jobs market is growing rapidly, it has become a viable option for many people who are sick of the traditional nine-to-five jobs.

Working remotely has never been easier and more convenient. You can now work on your own terms, with no worries about a commute or working 9-5.

In the past few years, the gig economy has become one of the most popular ways for startups to hire and complete their project. A gig worker is someone who works for a company or startups and does not have a contract with them, and can pick and choose when they want to work. If you are considering becoming a gig worker, here are the 3 reasons why you should do it. The growth is mainly from the increasing demand for freelancers and freelancers in the gig-demand market.

Facebook0Tweet0LinkedIn0 It is amazing how freelancers can set their own flexible work schedules, and everyone is quite envious of that fact. But did you know that as a freelancer, you can choose to set your own rates as well?  Yes! Setting your own rates is a lesser-known but altogether equally amazing trait to being a…

Facebook0Tweet0LinkedIn0 Virtual Assistants, also known as VA’s, are playing an increasingly important role in the modern business world. The recent growth of this industry has allowed businesses to take on bigger projects with less stress and allows employees to become more productive at work. At the same time, it enables students looking to make money…

Facebook0Tweet0LinkedIn0 The gig or sharing economy is a booming industry. The proliferation of on-demand services and the growth in this sector are changing the way we live, work, and spend money. The gig worker or freelancer workforce is on the rise. Recent projections show that in the US, freelancers could make up half of the…

Facebook0Tweet0LinkedIn0 According to The 2020 State of Remote Work from Buffer, an overwhelming majority of remote workers would like to continue working from home either on a full-time basis or at least for part of their current employment.  The statistics speak volumes about the benefits of remote work. Unfettered flexibility, no need for strenuous commuting,…

Facebook0Tweet0LinkedIn0 Since the covid-19 hit in late December 2019, it drove many brick and mortar companies online, as government restrictions and fear of the pandemic kept people indoors and significantly altered existing purchasing habits. Particularly in Singapore, remote working has recently become the new normal. With these drastic changes to the working environment, with it…

Facebook0Tweet0LinkedIn0 While it may seem like technology is making our lives easier and more enjoyable, it’s important to remember that not all technological advances are good for us as humans and as citizens of the world. One of the most common concerns we hear about with regards to technological advancements is how they will affect…