We have had that thought pass through our minds before, especially after a rough day at work where we just wish we didn’t have to repeat it again the next day. Or the sight of your friends being able to afford that new iPhone in full bringing on a slight tinge of jealousy. Whatever the reason, you’ll be wondering to yourself, “should I start a side gig?”

But what is a “side gig” you ask? Typically, it was a term used by freelance musicians or artists hired on a temporary basis in order to help out a business as an independent contractor in order to earn that little bit of extra cash. Though in recent days any act of paid service can be labeled as a side hustle (ie. drawing, writing, even dog-sitting).

So if you’re good at what you do, why don’t you charge for it? After all, you gotta eat.

Assuming you start off on an easy side gig that pays between SGD 150 to SGD 200 a week, that’s around an extra SGD 800 a month in your pocket! If you spend SGD 8.00 a meal, you could stuff yourself with 3 meals a day for the whole 30 days and still have some change left over for bubble tea! In fact, some freelancers have gotten so much demand for their part-time services that they have even left their full-time roles for them! Now who doesn’t want that?

On another note, while the majority of freelancers consider it an additional way of earning income, there are those who do it because they enjoy it. An independent study by Zapier shows that the biggest non-financial reason to start a side-hustle is to do something they enjoy (38% cited this as their main reason for a side hustle).

In fact, aside from the main monetary benefits, many individuals start up a side hustle to develop a new skill (36%) or to test a new business idea (24%). It is so quick and easy to start up as well which makes the thought of having a side-hustle so appealing.

That being said, there are pros and cons to everything, and the same can be said for having a side gig. Let’s have a quick run-through on the benefits and disadvantages of getting a side gig.

Benefits of side gigs

One quite tangible benefit of having a side-hustle is how flexible it can be. And I’m not just talking about the workload. Being a freelancer means you get to decide the rules of the relationship.

If you are getting a freelance role like a content writer role or graphic artist, you get to negotiate with the client when or where you will work. Long gone are the mundane 9-5 work hours on weekdays, you can work when the time best suits you. If you are the most productive at night, then start your side-hustle at night.

Side gigs that require a creative spark are especially suited to the night owls who can’t function so early in the morning. In fact, studies show that night owls’ brain activity peaks from 6pm onwards until their rest time. In fact, CreativeSomething mentions that people tend to be more creative at night since the human brain lets loose the closer to midnight they get.

It is amazing the amount of independence one can obtain by not simply being bound to any one company. By choosing to actively work in a freelance role, you are not stuck with no income when you want to call it quits from your main job. Some miserable people are stuck in their one role with toxic colleagues and bosses because they simply have no way out and have dependents who rely on them. By having either a full-time and part-time role, or having multiple part-time roles, one can ensure that even if one of their income streams has been cut off, they are not left high and dry.

Opportunity to Learn and Upskill

While it may be comfortable doing the same thing day in and day out in a regular job, sometimes you need to switch it up a bit. And freelancing is another way to do that. Say, for example, you really like your current job, but you’re interested in learning graphic design; well you could take up a side hustle creating animations and posters, which will let you upskill yourself.

And it’s not just limited to upgrading your skills, you will be meeting so many different people from all walks of life as well in your freelance job. You can expand your horizons by talking to different people instead of the same colleagues every day. People with different backgrounds have a different take on the world and getting to know and understand and bond with them will lead to yourself becoming a more well-rounded individual. And who knows? Later down the road, these discussions might lead to long-lasting partnerships and unconventional innovations.

Since freelancing is essentially juggling more roles and responsibilities, the time invested also naturally increases. You may find yourself missing out on hanging out with friends or family.

But worry not, for measures can be taken to prevent this from happening, depending on how big a workload you are willing to take on. Always remember to discuss in detail with your employer the amount of workload you can handle. Most, if not all employers are understanding and are willing to negotiate on the time invested inside gigs

Ahh, taxes, it is both a privilege and a curse brought down upon a sudden increase in earnings. Depending on your side hustle, you could actually earn enough to go up one or two tax brackets. You have to be careful though, as the higher up the tax bracket you are on, the heavier the taxes.

Here is a handy tool from 3E Accounting that can help you calculate how much tax you are required to pay.

I wouldn’t worry too much about your tax though, because having to pay more tax, means you are essentially earning more money. It is better to pay 11.5% in tax and Earn SGD 100,000 than pay 7% in tax and earn SGD 70,000. Even after the tax cut, you are still better off.

Less of a Social Life

While this particular disadvantage is linked to having less time in general for yourself, it also is slightly more nuanced than the first. Being on an island will usually bring forth quite a tight-knit community, especially among friends and family. You could be missing out on the weekly DnD meetings, get-togethers or the occasional bowling invitation.

While it is true that the time spent socializing is less, the same can be said that the quality of these social interactions increases. You grow to appreciate them more and don’t take your friends for granted. There is always something new to talk about the next time everyone hangs out, be it to gossip about the funny happenings in the office or to tell everyone that one time your fellow colleagues surprised their boss for his birthday by jumping out from the janitor closet with a Halloween Mask.

Ultimately, are you suited to be a freelancer? Though it feels like there are more benefits than disadvantages to freelancing, only you can decide on the answer. The main thing is you must strike a balance between work and play, and also be happy with what you are doing.

Facebook0Tweet0LinkedIn0 Since the covid-19 hit in late December 2019, it drove many brick and mortar companies online, as government restrictions and fear of the pandemic kept people indoors and significantly altered existing purchasing habits. Particularly in Singapore, remote working has recently become the new normal. With these drastic changes to the working environment, with it…

Facebook0Tweet0LinkedIn0 Covid-19 Pandemic and The Great Recession are completely unrelated and unavoidable international situations; one is a global pandemic on a scale never seen before, and the other was a complete financial breakdown of the previous U.S. housing bubble and a global financial crisis. But many business people’s responses to both troubled times were profoundly…

Facebook0Tweet0LinkedIn0 According to The 2020 State of Remote Work from Buffer, an overwhelming majority of remote workers would like to continue working from home either on a full-time basis or at least for part of their current employment.  The statistics speak volumes about the benefits of remote work. Unfettered flexibility, no need for strenuous commuting,… 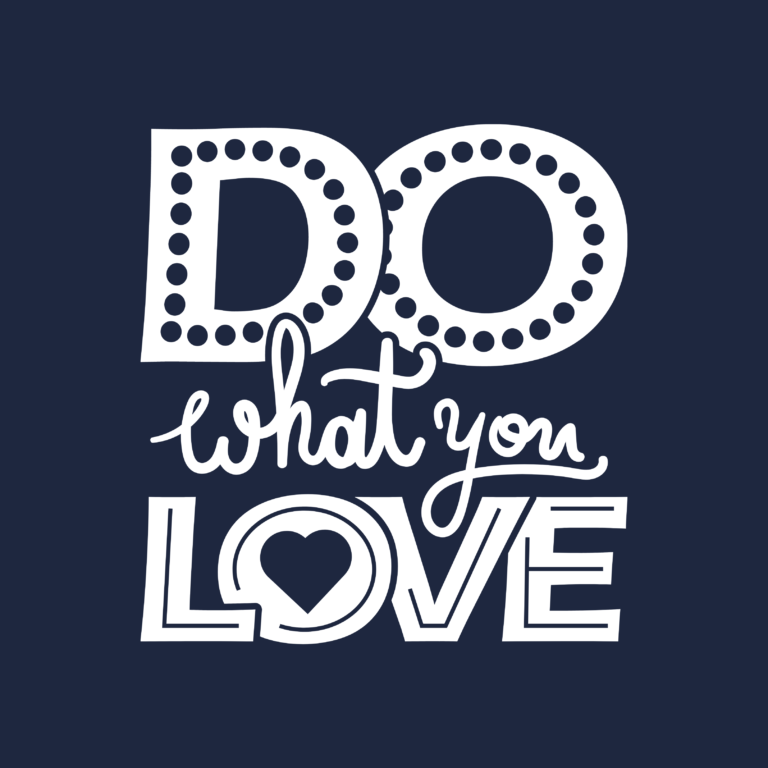 Facebook0Tweet0LinkedIn0 There are many benefits to be a part of the gig economy, but most of us are worried about how secure our income is. Having a traditional job is much more secure, right? Wrong! In the past few years, the USD455 Billion (by 2023) gig economy has become one of the most popular ways…

Facebook0Tweet0LinkedIn0 The old adage goes, never judge a book by its cover, but in the world of business, your  business card and cover letter matter greatly. It may seem like simply an introduction and  not much more than that, but the impression you make on potential clients and employers  with your business card and cover…

Facebook0Tweet0LinkedIn0 Covid-19 brought about a slew of massive changes in day-to-day life, people were going out less, spending time with family and friends became a luxury instead of the commonplace, and most of the work converted from on-site office premises to remote working stations. Whilst big and small industries were affected, the ones which felt…